For our 3rd session, things had changed somewhat. I was no longer in Belfast…. so where was I ? In anticipation of this change of location I had posted down to Dearbhla and class a packet with 12 envelopes in.

Each envelope had a clue / answer so the children might be able to track my travels.

The first clue was in the form of an anagram – a jumble of letters that when unscrambled will make sense. This anagram word was in Irish and the question asked “WHERE DID I GO WHEN I LEFT BELFAST?” 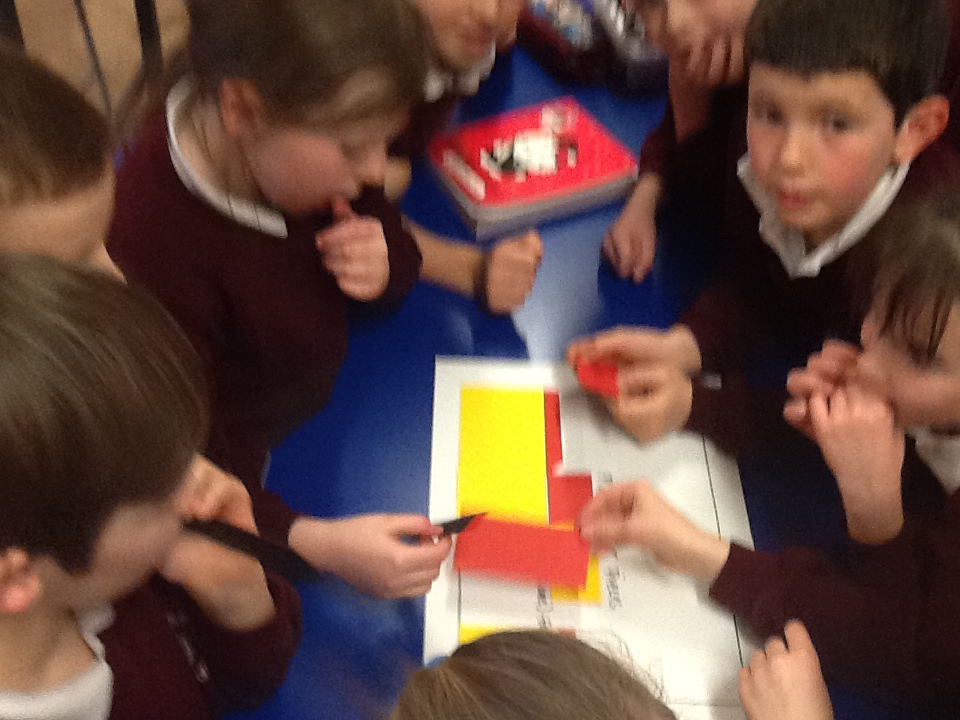 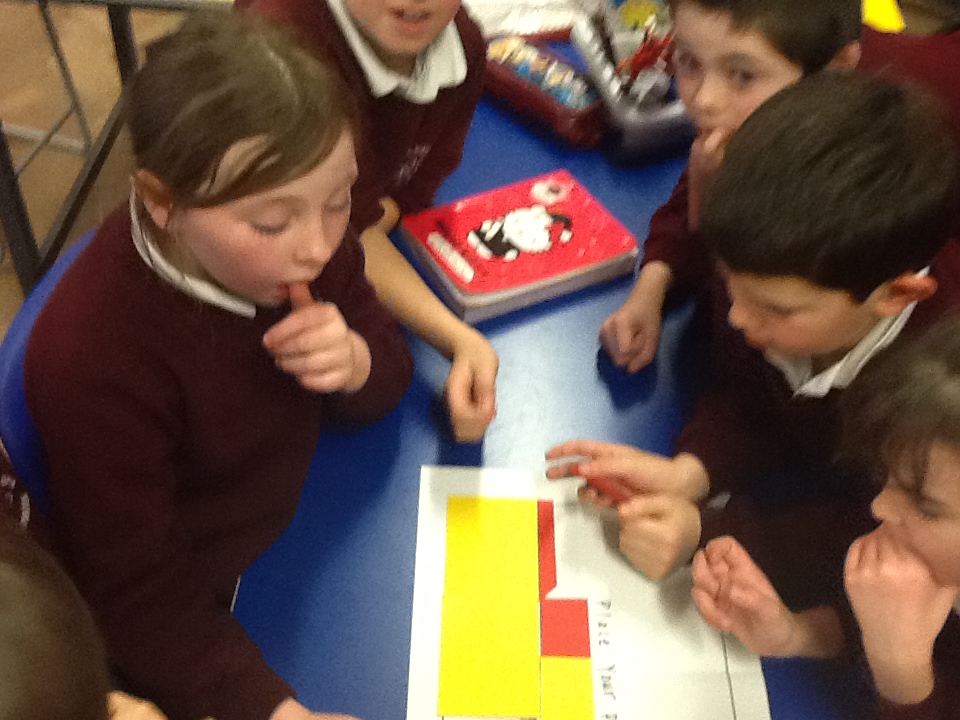 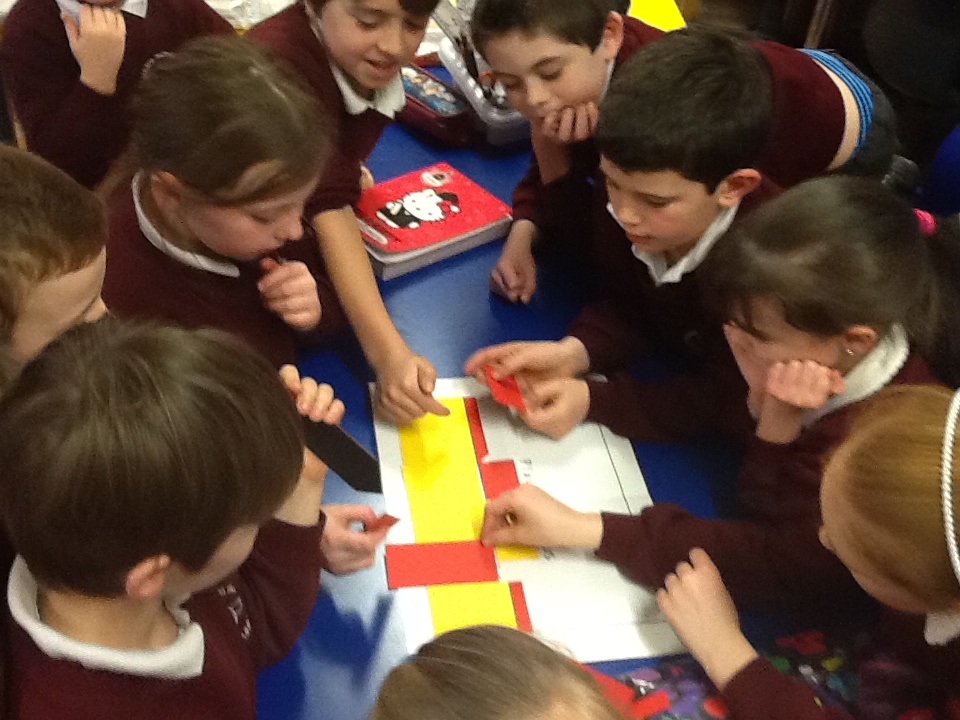 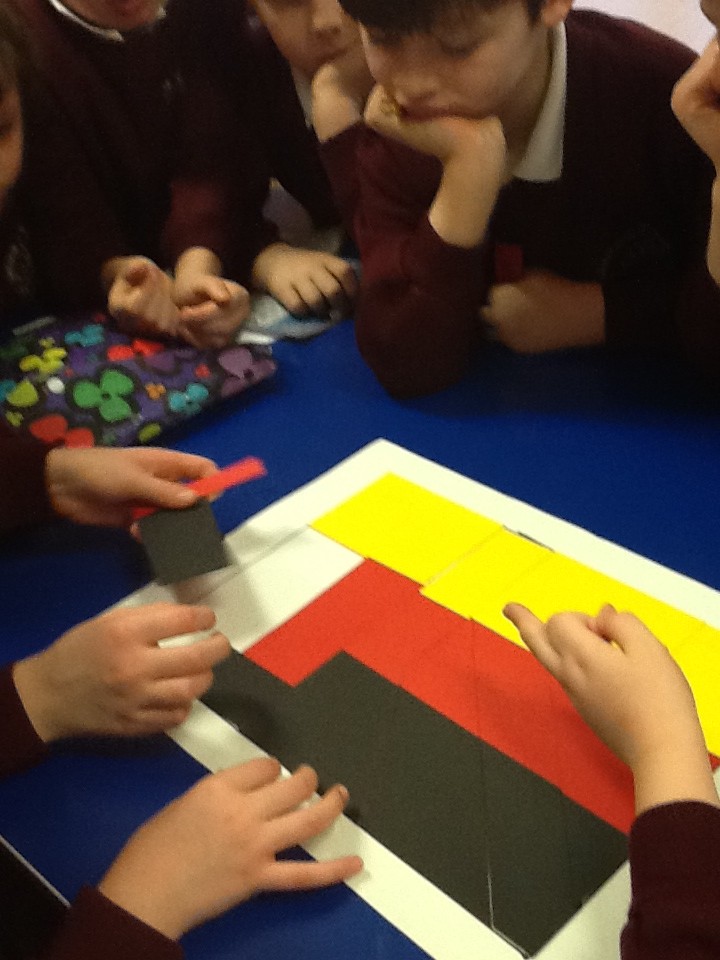 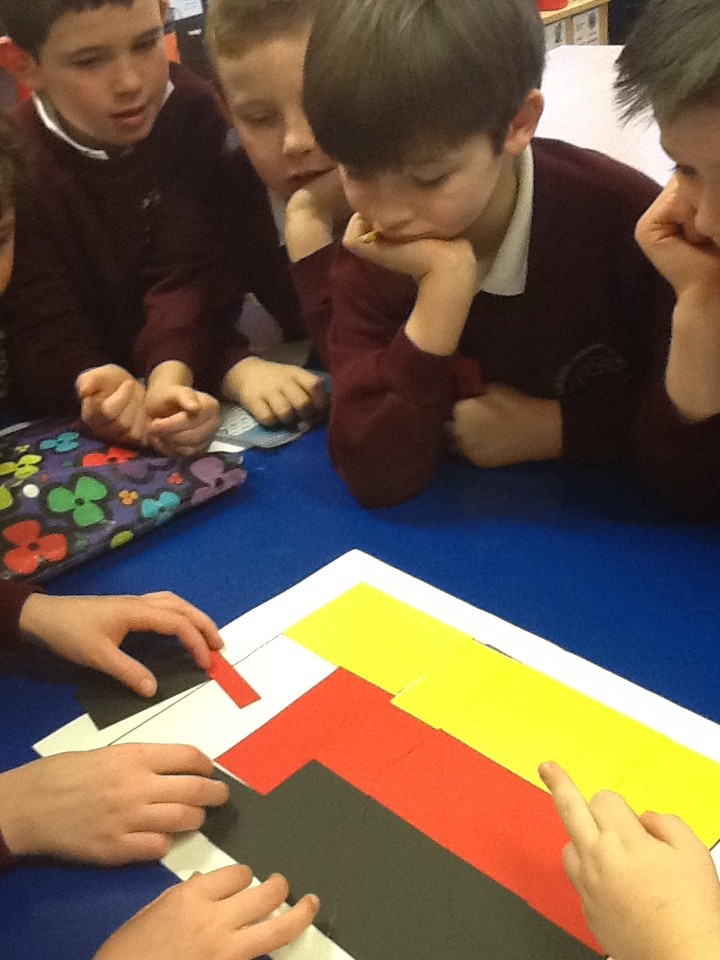 These card shapes were cut up like a jigsaw and not very easy to put back together it seems, but this did not stop the children working out that I had travelled to GERMANY ! 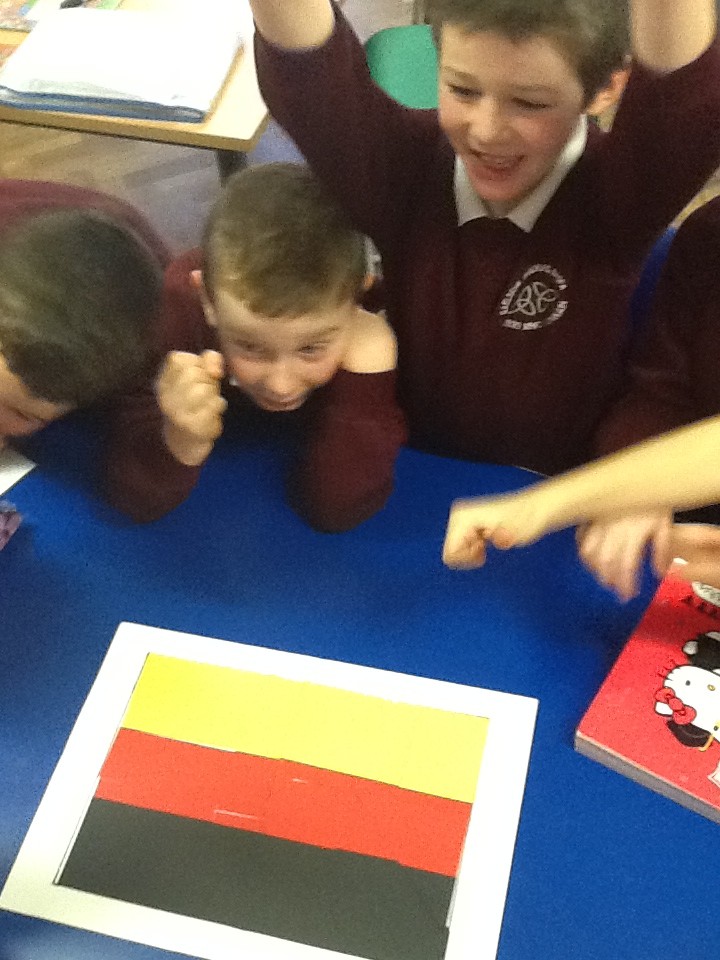 The next question was where in Germany had I travelled? The clue was this image: 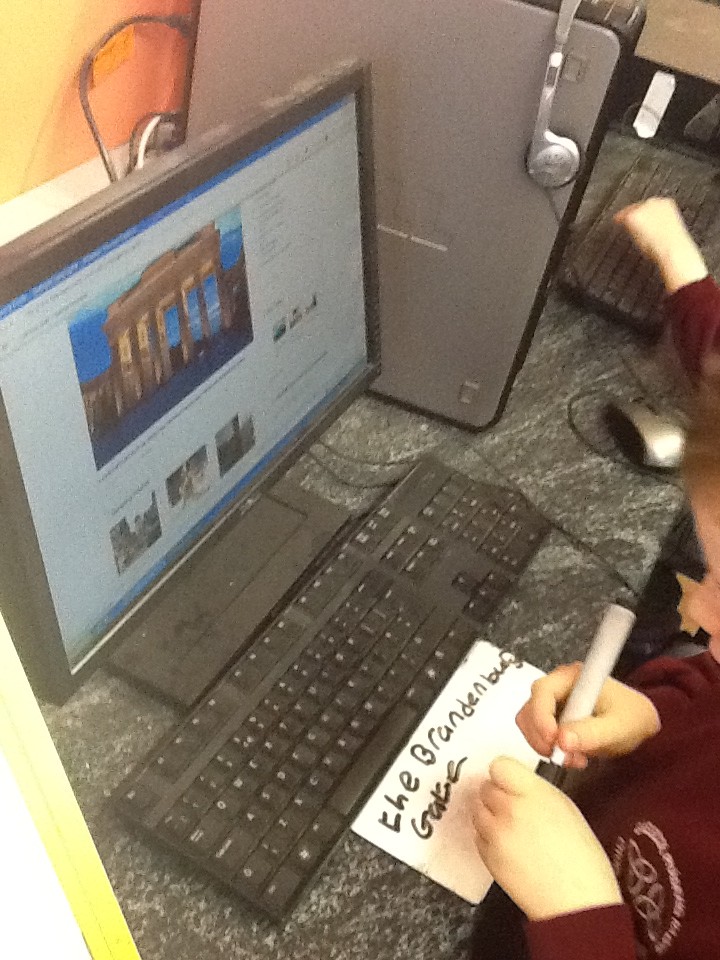 Through researching on internet and asking people like parents, the children were able to work out that this LANDMARK is THE BRANDENBURG TOR in the city of BERLIN and BERLIN is in the NORTH of Germany. 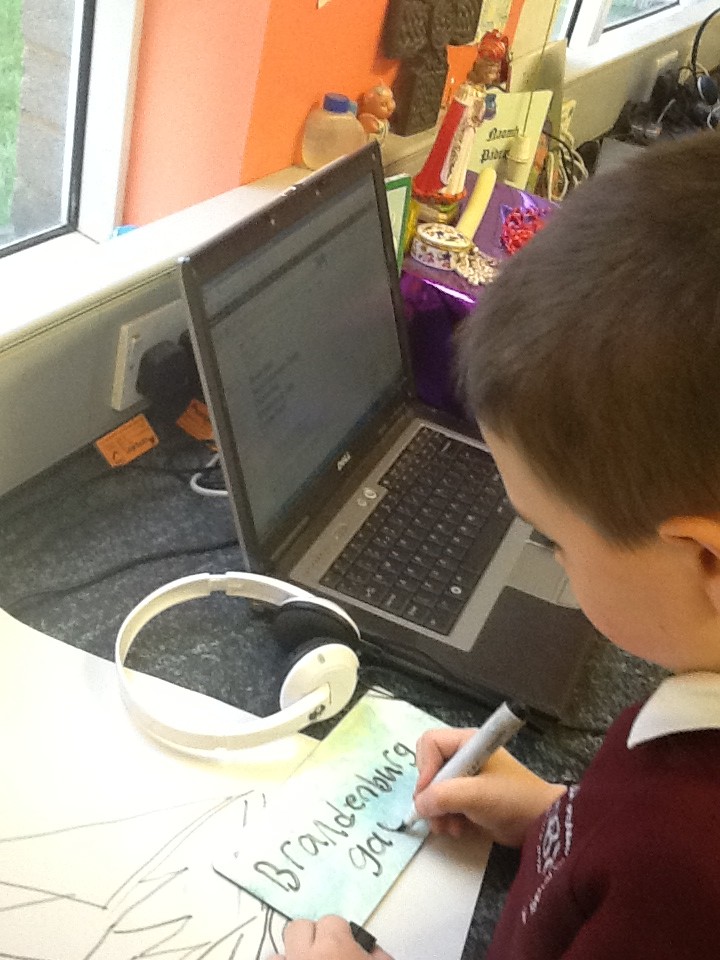 There were many more clues,  questions and answers that included information like which airport I landed in and how did I get from the airport to Berlin city centre?

The children found out I flew into BERLIN SCHONEFELD airport and the German word for airport is FLUGHAFEN! It was a train journey to city centre and a new train to my next destination .

But before that I had explained that Germany is divided into 16 states (Lander), a little like the provinces of Ireland. So I asked the children to find out which state Berlin was in.

They found out it was BRANDENBURG, then I asked which state did I next travel to?

The clues were set out as a series of images:

So by clever research, the children found out that this was the region of SACHSEN. This is the German for Saxony. 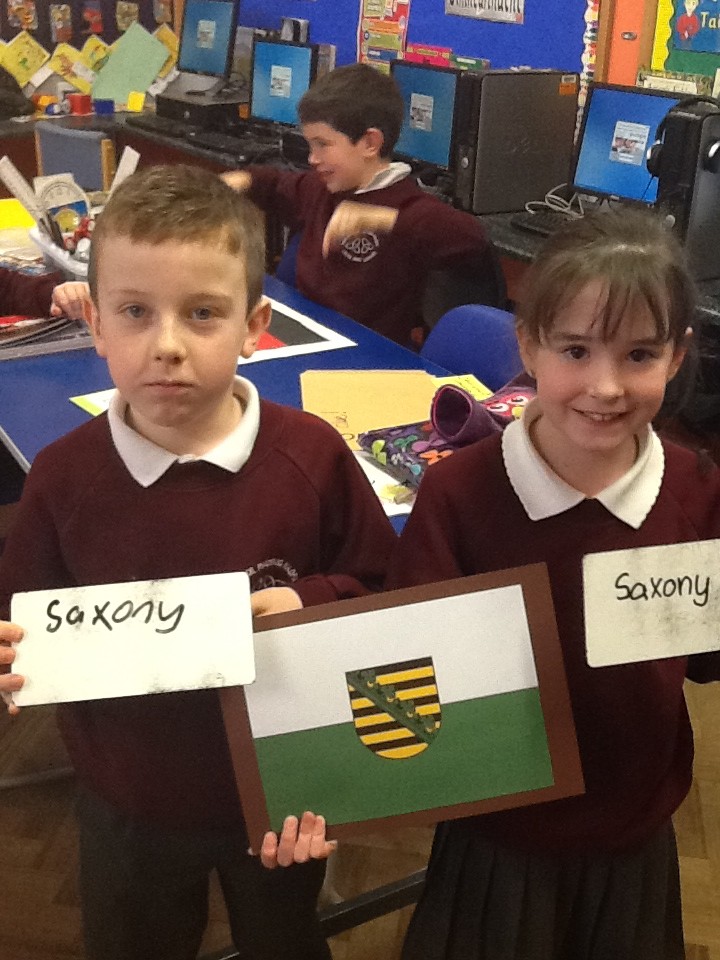 There are familiar colours and pattern…………. what a coincidence! The colours of the Crossmaglen Rangers Football Club  are amber and black stripe!

So I am in Sachsen / Saxony…… but where?

The children said they checked up the major cities of saxony and with the next clue they managed to trace me to a city in Germany!

The clues the children  used to find this were these: 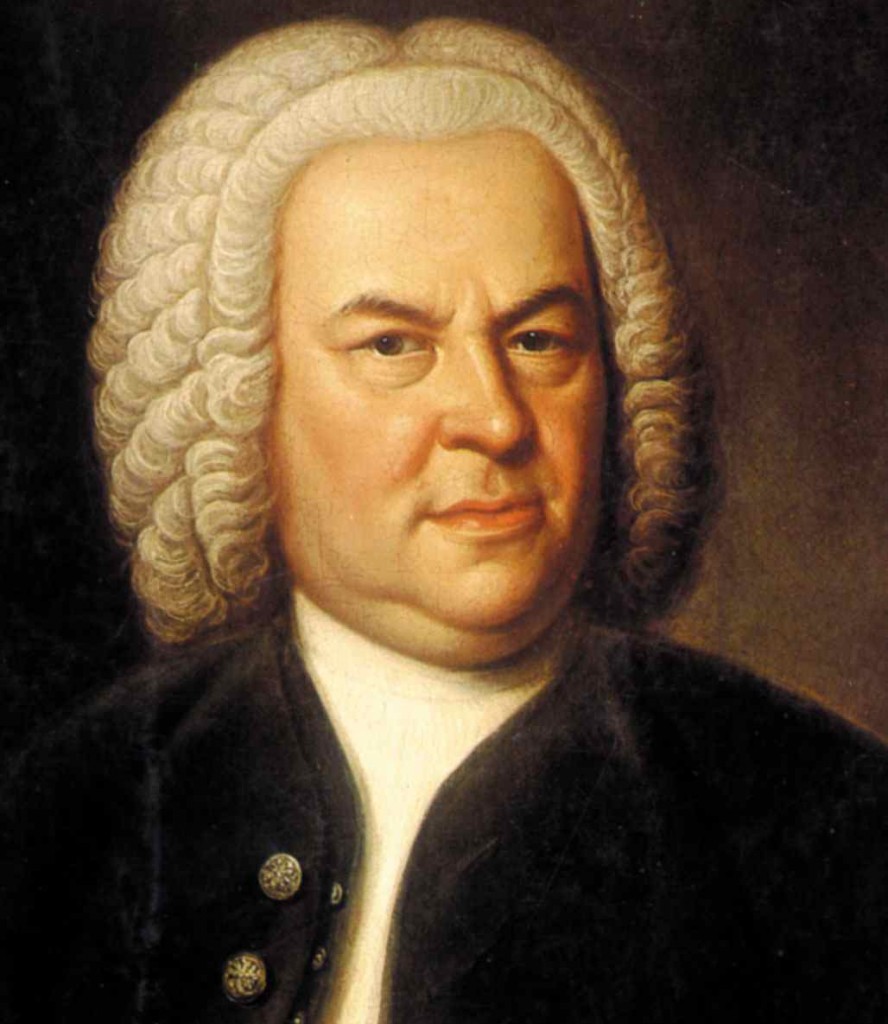 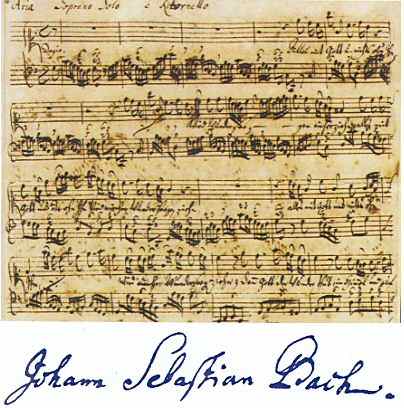 A very famous person had lived and is buried in the city I was now in… who was he and why was he famous?

JOHANN SEBASTIAN BACH was a famous musician and composer who is buried in St Thomas Church in the city.

WHAT LANGUAGE WAS I NOW HAVING TO SPEAK / UNDERSTAND?

I will update our journal with more very shortly but I was mighty impressed with the efforts of everyone, working out, interpreting written clues and images to see where I had gone! 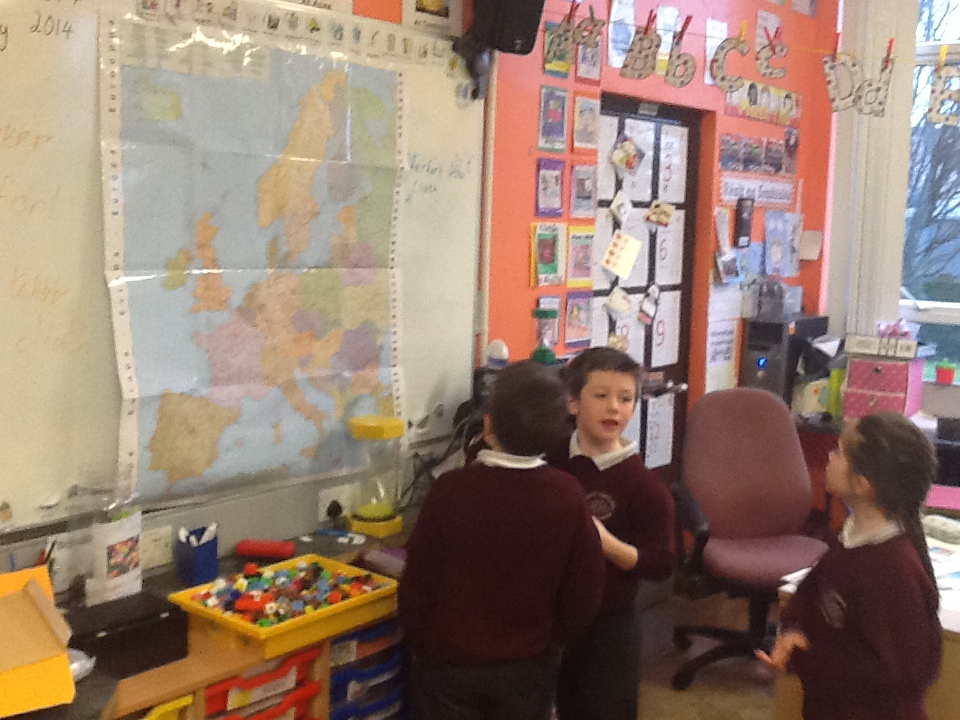