Last week Miss Fanthorpe and I discussed the possibility of a real visit (since what we were planning would mean the children would be away from the classroom and whiteboard for most of the activities and I did not want to miss this!) Well we could not have timed it better! This week I arrived down to St Patrick’s PS in Crossmaglen in warm sunshine to seek further distortion and ways of recording these.

We very quickly found ourselves outside armed with underwater cameras and lots of energy and enthusiasm. We certainly needed the energy as it was great fun but very busy!

What beautiful school grounds, with small gardens, pitches, trees and a pond area. We decided that we would take it in turns to photograph an object under the water, using an underwater camera. These were single use cameras and the film inside would need to be processed and printed out as photographs. We would have to be patient to see the results of this! 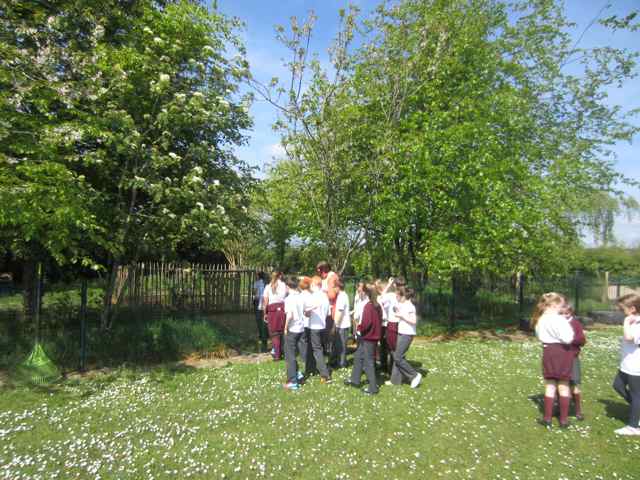 Look at those reflections! We were armed with plenty of cameras and so the children documented both the activities as they happened and the examples of distortions that they noticed. here are a few: 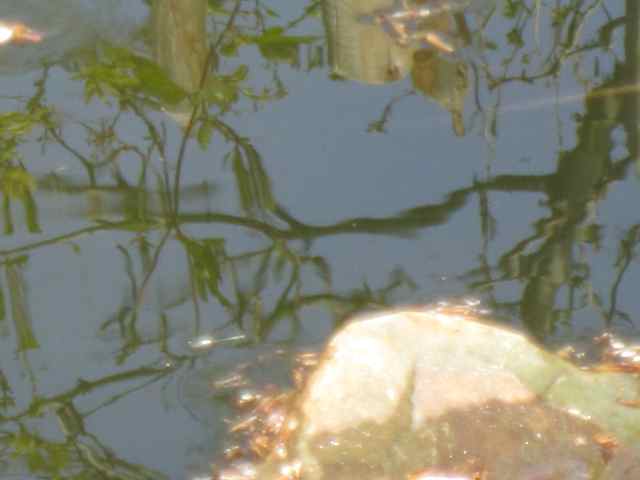 The act of trying to get the camera into the water and take pictures as well as hold something there was very tricky. Miss Fanthorpe was very acrobatic! 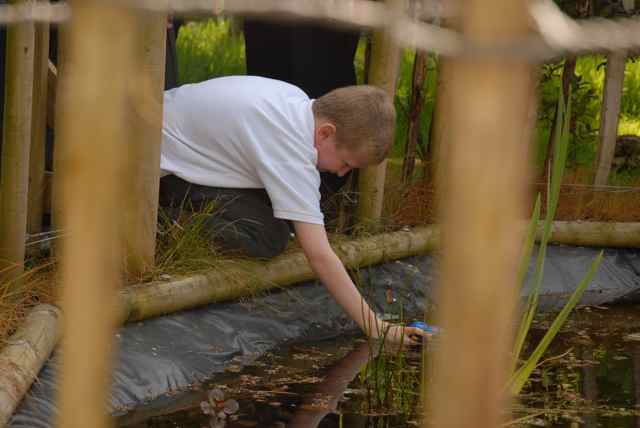 While this activity was taking place, some children were recording special things they noticed. It was great to see the children taking command of the cameras! Have a look at the photographs here which were all taken by the children using the underwater cameras! 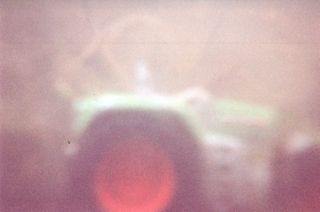 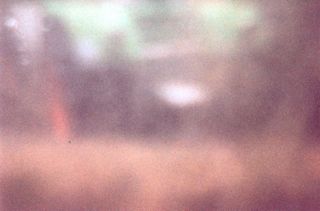 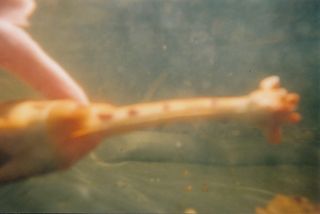 Check the school gallery for more pictures of the pond activities.

We split into smaller groups to look at more water effects and distortions using the peep-viewers.

We made sure we had time to look through the peep-viewers that create such strange distortions. In order to take a photograph we had the peep-viewer wrapped in foam so it would fit over the small lens on the digital camera……

The children took it in turns to look through and take pictures. 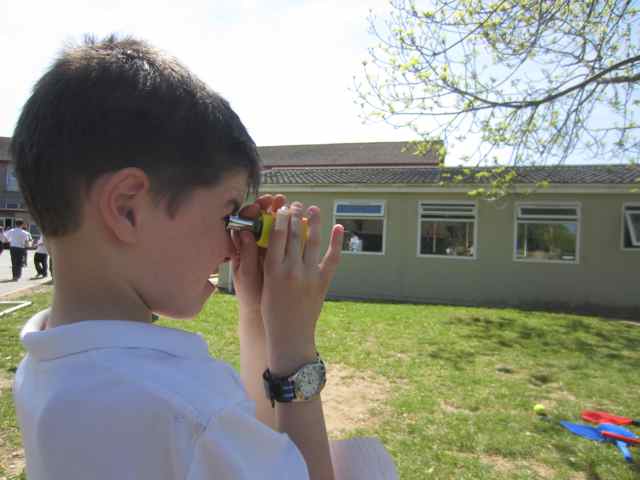 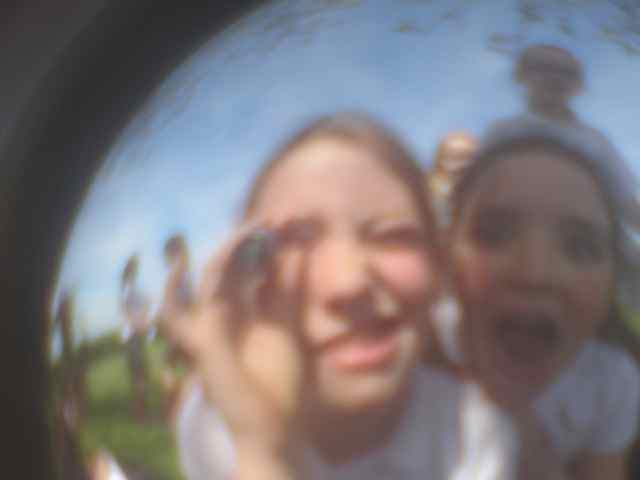 This was a really enjoyable session that seemed to go by far too fast – as if time had speed up on us!

Later on as I was reflecting on the session and the thought came to mind again – that somehow TIME itself sometimes seems distorted! Perhaps we can investigate this very phenomenon next week! But look what I noticed when I took a break in a cafe in Newry later that afternoon…….